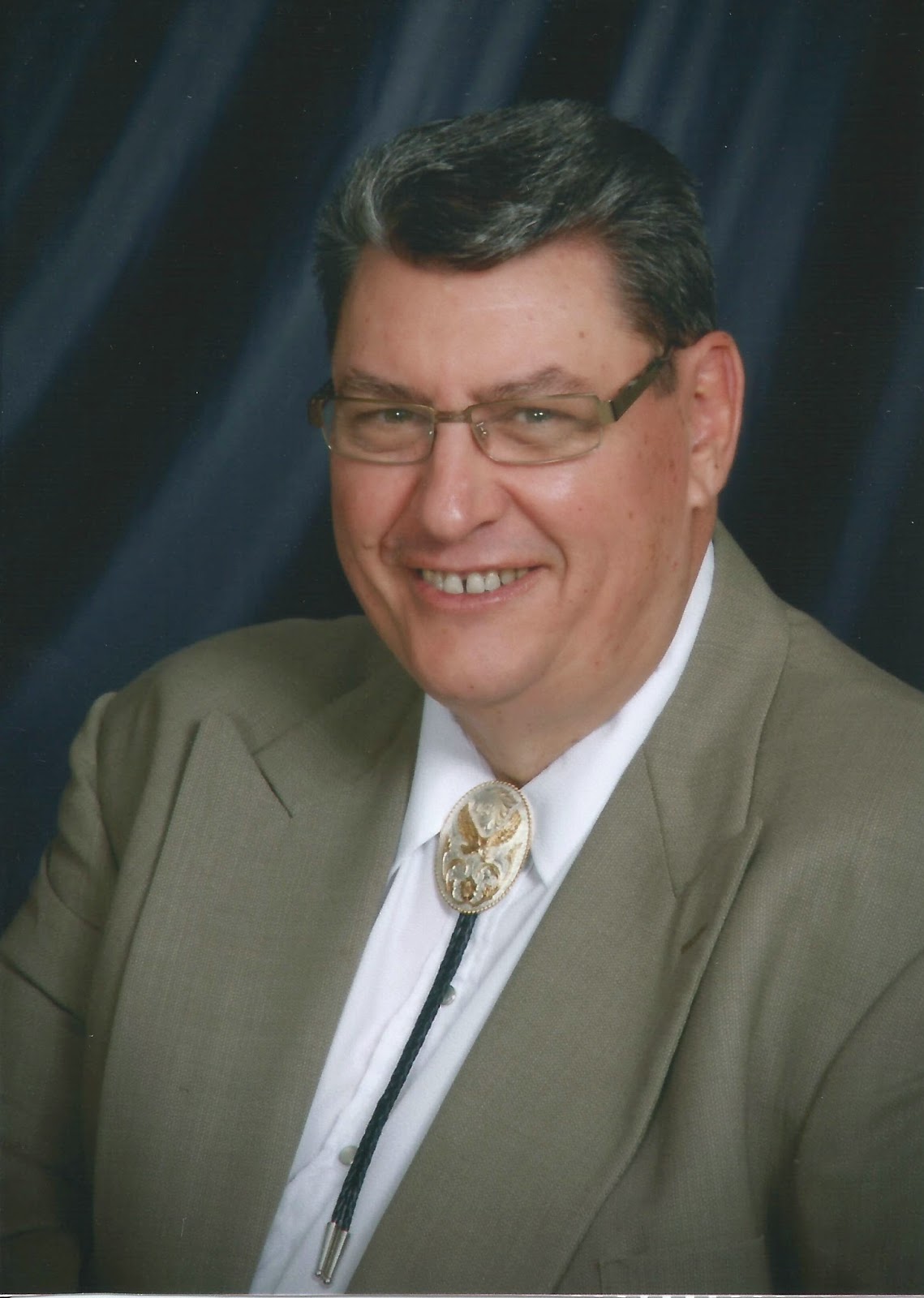 Apr. 22, 23
Luke 13
Luk 13:1 Now there were some present at the same time who told him about the Galileans, whose blood Pilate had mixed with their sacrifices.
Luk 13:2 Jesus answered them, "Do you think that these Galileans were worse sinners than all the other Galileans, because they suffered such things?
Luk 13:3 I tell you, no, but unless you repent, you will all perish in the same way.
Luk 13:4 Or those eighteen, on whom the tower in Siloam fell, and killed them; do you think that they were worse offenders than all the men who dwell in Jerusalem?
Luk 13:5 I tell you, no, but, unless you repent, you will all perish in the same way."
Luk 13:6 He spoke this parable. "A certain man had a fig tree planted in his vineyard, and he came seeking fruit on it, and found none.
Luk 13:7 He said to the vine dresser, 'Behold, these three years I have come looking for fruit on this fig tree, and found none. Cut it down. Why does it waste the soil?'
Luk 13:8 He answered, 'Lord, leave it alone this year also, until I dig around it, and fertilize it.
Luk 13:9 If it bears fruit, fine; but if not, after that, you can cut it down.' "
Luk 13:10 He was teaching in one of the synagogues on the Sabbath day.
Luk 13:11 Behold, there was a woman who had a spirit of infirmity eighteen years, and she was bent over, and could in no way straighten herself up.
Luk 13:12 When Jesus saw her, he called her, and said to her, "Woman, you are freed from your infirmity."
Luk 13:13 He laid his hands on her, and immediately she stood up straight, and glorified God.
Luk 13:14 The ruler of the synagogue, being indignant because Jesus had healed on the Sabbath, said to the multitude, "There are six days in which men ought to work. Therefore come on those days and be healed, and not on the Sabbath day!"
Luk 13:15 Therefore the Lord answered him, "You hypocrites! Doesn't each one of you free his ox or his donkey from the stall on the Sabbath, and lead him away to water?
Luk 13:16 Ought not this woman, being a daughter of Abraham, whom Satan had bound eighteen long years, be freed from this bondage on the Sabbath day?"
Luk 13:17 As he said these things, all his adversaries were disappointed, and all the multitude rejoiced for all the glorious things that were done by him.
Luk 13:18 He said, "What is the Kingdom of God like? To what shall I compare it?
Luk 13:19 It is like a grain of mustard seed, which a man took, and put in his own garden. It grew, and became a large tree, and the birds of the sky lodged in its branches."
Luk 13:20 Again he said, "To what shall I compare the Kingdom of God?
Luk 13:21 It is like yeast, which a woman took and hid in three measures of flour, until it was all leavened."
Luk 13:22 He went on his way through cities and villages, teaching, and traveling on to Jerusalem.
Luk 13:23 One said to him, "Lord, are they few who are saved?" He said to them,
Luk 13:24 "Strive to enter in by the narrow door, for many, I tell you, will seek to enter in, and will not be able.
Luk 13:25 When once the master of the house has risen up, and has shut the door, and you begin to stand outside, and to knock at the door, saying, 'Lord, Lord, open to us!' then he will answer and tell you, 'I don't know you or where you come from.'
Luk 13:26 Then you will begin to say, 'We ate and drank in your presence, and you taught in our streets.'
Luk 13:27 He will say, 'I tell you, I don't know where you come from. Depart from me, all you workers of iniquity.'
Luk 13:28 There will be weeping and gnashing of teeth, when you see Abraham, Isaac, Jacob, and all the prophets, in the Kingdom of God, and yourselves being thrown outside.
Luk 13:29 They will come from the east, west, north, and south, and will sit down in the Kingdom of God.
Luk 13:30 Behold, there are some who are last who will be first, and there are some who are first who will be last."
Luk 13:31 On that same day, some Pharisees came, saying to him, "Get out of here, and go away, for Herod wants to kill you."
Luk 13:32 He said to them, "Go and tell that fox, 'Behold, I cast out demons and perform cures today and tomorrow, and the third day I complete my mission.
Luk 13:33 Nevertheless I must go on my way today and tomorrow and the next day, for it can't be that a prophet perish outside of Jerusalem.'
Luk 13:34 "Jerusalem, Jerusalem, that kills the prophets, and stones those who are sent to her! How often I wanted to gather your children together, like a hen gathers her own brood under her wings, and you refused!
Luk 13:35 Behold, your house is left to you desolate. I tell you, you will not see me, until you say, 'Blessed is he who comes in the name of the Lord!' "