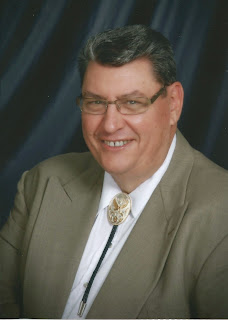 
Jos 6:27 So Yahweh was with Joshua; and his fame was in all the land.