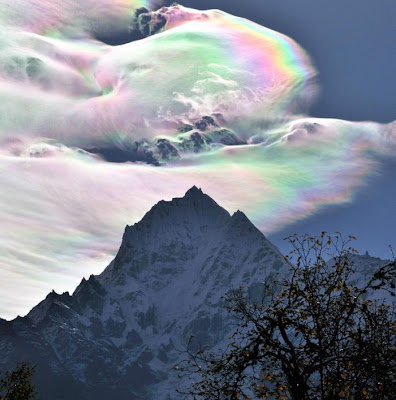 What is it? Its a test. A test for them to see if they would keep the LAWS OF YAHWEH. For me, the rainbow-cloud is also a test, a test of humility to see if God will someday provide the answer. I wish Israel had listened and hope that I will learn to be patient until I am given the answer. This isn't going to be easy, I can see that already; I am an impatient sort of guy.
Email ThisBlogThis!Share to TwitterShare to FacebookShare to Pinterest
Newer Posts Older Posts Home
Subscribe to: Posts (Atom)