You say the little efforts that I make
Will do no good;
They never will prevail
To tip the hovering scale
Where justice hangs in balance.
I don’t think
I ever thought they would.
But I am prejudiced beyond debate
In favour of my right to choose which side
Shall feel the stubborn ounces of my weight.
Bonaro Overtsreet

When we self-confessed sinners [self-confessed because God has opened our eyes] oppose “the world” [1 John 2:15-17] and its powerful allies and attempt to set prisoners free we’re not making a futile, pointless gesture and much less are we appealing to the goodness of a “world” that enslaves and crushes, a “world” that is the Glorious God’s enemy.

We align ourselves with God—clay pots, fragile and vulnerable, with no claim to moral superiority—and offer ourselves as God’s instruments to promote and bring to fulfillment God’s glorious enterprise in Jesus Christ. It's in people like us that God invests the gospel treasure that an impoverished and oppressed humanity needs so desperately. That's all the NT elect have to offer—a Message, good news. Nothing else! Not medical advances or social reforms or scientific breakthroughs however fine they might be. We offer nothing but the wisdom and power and righteousness of God embodied in the Lord Jesus and we do it in the humiliation of preaching [1 Corinthians 1:18, 21-25].

That can’t be a blunder and it can’t be an act of blind stupidity for God himself would have it that way. The now glorified Lord Jesus chooses again the way of humiliation as he did in his pre-exalted ministry.

Our stubborn ounces are thrown onto his scale and because of Him we’ll discover one day that they weighed as much as worlds! 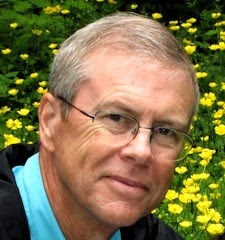 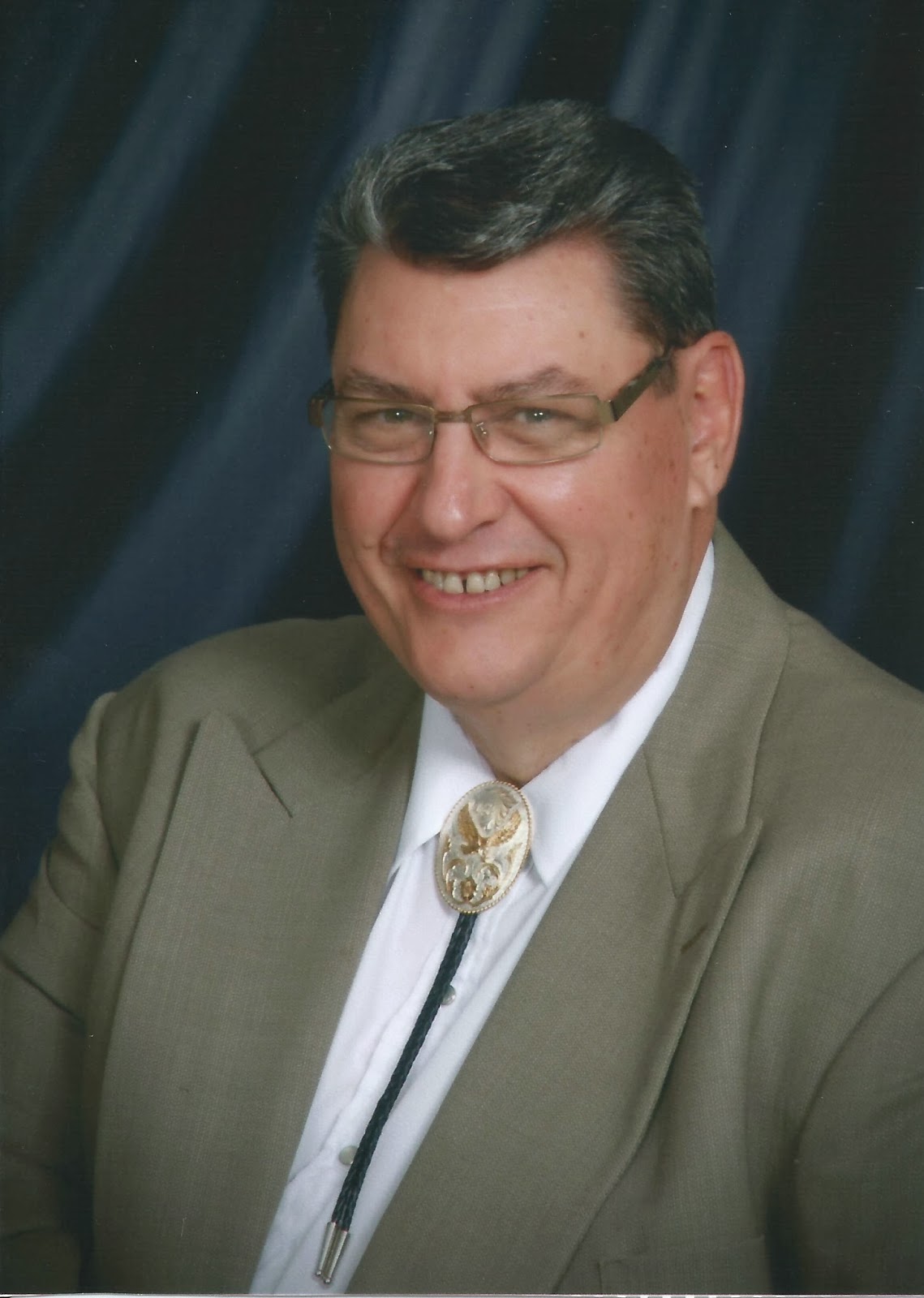 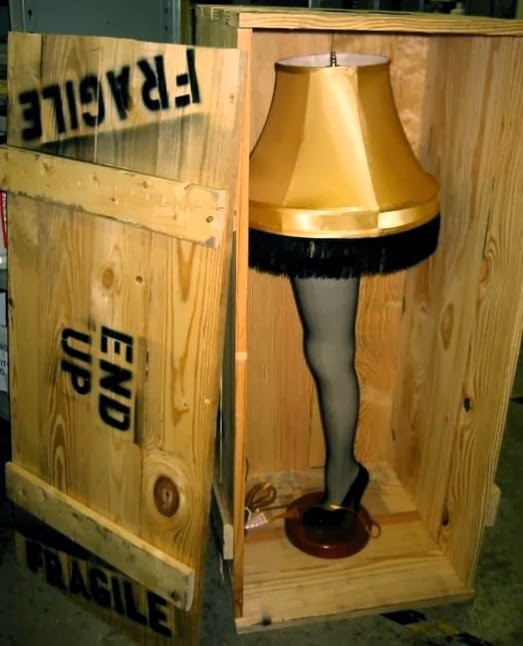 If you watch television during the Christmas season, you will have seen "A Christmas story". The above picture says it all; this "big prize" was placed in view of all the neighborhood and was scandalous!!!

By the standards of morality accepted by the general public, however, this lamp was "no big deal".  For Christians however, some of the attitudes expressed are offensive.  The most prominent would be lust, which is what this lamp is a symbol of.  Sound too puritanical for you?  Well, consider what The Apostle Paul has to say on the subject...

Galatians, Chapter 5
16 But I say, walk by the Spirit, and you won’t fulfill the lust of the flesh.  17 For the flesh lusts against the Spirit, and the Spirit against the flesh; and these are contrary to one another, that you may not do the things that you desire.  18 But if you are led by the Spirit, you are not under the law.  19 Now the works of the flesh are obvious, which are: adultery, sexual immorality, uncleanness, lustfulness,  20 idolatry, sorcery, hatred, strife, jealousies, outbursts of anger, rivalries, divisions, heresies,  21 envyings, murders, drunkenness, orgies, and things like these; of which I forewarn you, even as I also forewarned you, that those who practice such things will not inherit the Kingdom of God.   22  But the fruit of the Spirit is love, joy, peace, patience, kindness, goodness, faith, 23 gentleness, and self-control. Against such things there is no law.  24 Those who belong to Christ have crucified the flesh with its passions and lusts.  25 If we live by the Spirit, let’s also walk by the Spirit.  26 Let’s not become conceited, provoking one another, and envying one another.

The standards for those who follow Christ have never changed; purity is purity. Simple thought- Don't do the things of the first paragraph, but follow the second one instead.  And don't go out and just buy this lamp; you won't be doing yourself any good!!!
Email ThisBlogThis!Share to TwitterShare to FacebookShare to Pinterest
Newer Posts Older Posts Home
Subscribe to: Posts (Atom)