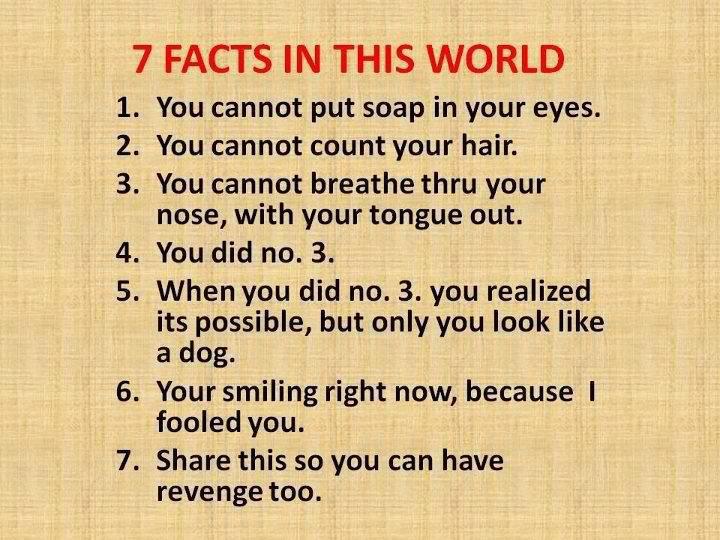 The other day, I did something stupid, foolish and insensitive.  I found a new Bible program (Bible Analyzer) in the Ubuntu software center that interested me enough for me to download the program, and order the complete package on CD.  Well, when I received the CD, I installed it, but it didn't seem to do what it said it would.  I was upset and wrote an unfavorable review and that was that (or so I thought).  Today, I received an email from the author, offering to help and his attitude was so wonderful that I felt absolutely terrible.  If he is reading this- I apologize!!!!!  One of my weaknesses is impulsiveness coupled with insensitivity, so, I guess I have to work on it (again).  This disheartening episode reminds me of a passage from the book of Matthew...


7  Blessed are the merciful,
for they shall obtain mercy.

I have faults, just like everyone else and today I was made aware of it once again, so, please pray for me, OK?  In case you are wondering- Yes, I performed step three of the image!!!  Humm, Pal is a good name for a dog, isn't it? Perhaps Great Dog Rose might be better because it has my initials in it?
Email ThisBlogThis!Share to TwitterShare to FacebookShare to Pinterest

THE IMAGE OF GOD ON MOUNT OF OLIVES? by Jim McGuiggan

THE IMAGE OF GOD ON MOUNT OF OLIVES?

I have some grasp of the truth that God is "other" than we though I know I’m a long way behind others in understanding it. I know we’re not to waste our time pitying God—he doesn’t need our pity. I know we can grieve him (for the Bible says so) but I’m unsure how far I’m to take that and I know he rejoices over us. I’m not sure how "human" God is but I do remember Jesus paralleling his Father’s response to a loving human father and I remember (in the Old Testament) that God likens himself to a mother, a father and a husband. Somewhere in all this I think we’re supposed to acknowledge that God and we are alike (there’s room in here for discussion on "the image of God," isn’t there?).
I recall the protest of John Stuart Mill against religious double-talk that included saying God was "good" but then insisting that "good" doesn’t mean relative to God what it means when we use it of people. Granted that we need to be careful and that the word "good" might be used of some things that a closer examination shows aren’t good. Granted that, Mill was certainly right to say that he would not call God "good" if it didn’t mean what it normally meant when it was used of a good woman or man. For why would we praise God for being "good" if good has no real meaning? Mill (perhaps a bit pompously) went on to say that if he is sent to hell for that, "then to hell I will go."
With all of that and my uncertainty as background, I can’t help thinking God must be the greatest sufferer in the universe.
Two people spoke to each other in whispers, pouring out their hearts to each other, in all sincerity, telling one another that the day began with thoughts of each other and ended the same way. They committed themselves to one another for all their lives, wrapped their souls around each other so that it became hard to tell where one began and the other ended. Their first thought when they opened their eyes in the morning was that he or she was in the world so that whatever happened, at least they’d experience it together. When something funny happened she couldn’t wait to tell him and hear him laugh because she knew he would. And no pleasure was fully a pleasure to him until she had the chance to share in it because, as the poet said, “everything is nuthin’ if you’ve got no one.”
Then he (or she) began to change, slowly at first, but with increasing speed, until to his horror she had become a perfect stranger! And in all the agony of the agony what especially grieves the one still in love is this: the other thinks this is a lovely world without him/her. How can it be? How can it be that now he might as well not exist? How can she smile, rejoice, sing, eat with pleasure, spend time with others in familiar places without a thought of him? How can it be that any thought of him causes not even an emotional ripple in her and that the sight of him prompts only a casual nod (and it’s the more agonizing precisely because it is casual)?
What a grievous wrong it is to speak and behave and promise and smile in such ways that we become entangled in the heartstrings of another only to tear ourselves away. How callous it is to make the sun shine for a person and then to blot it out just so we can make it shine for someone else while the one we’re now done with sobs his or her heart out in a sunless, lightless world.
Will he or she get over it? Should they get over it? Those questions are not my concern at this moment. I just want to know if her pain is deep? Has the soul been shredded? Has the heart been broken? And, my real and ultimate question is: Does God, whose love is infinitely purer and deeper than ours—does he experience anything like that in his life with his treacherous children? We know God is pure, holy and powerful. Is he also gallant beyond imagining as he carries his heartache? Is the Holy Father the ultimate sufferer when he knows that we think this is a lovely world without him? Is this part of what Christ is telling us when he sits on a hill overlooking Jerusalem, weeping and saying, “How often I would have gathered your children like a hen gathers her chickens under her wings and you wouldn’t”? [Luke 19:41-44 with Matthew 23:37.] Clearly he grieves over their present and coming loss but why does he grieve?
Why doesn’t he shrug and say, “Well, I warned you. You asked for it and you’re going to get it”? Why doesn’t he say something like that and stroll away with a glance at his watch to catch a bus to an early evening supper he agreed to? Can God just wad up the human family or a nation or an individual like a crumpled page and drop them in the wastebasket the way we seem to be able to do?
Or is Jesus Christ, alone on a hill, sobbing, chest heaving, eyes streaming and heart breaking, the image of God?