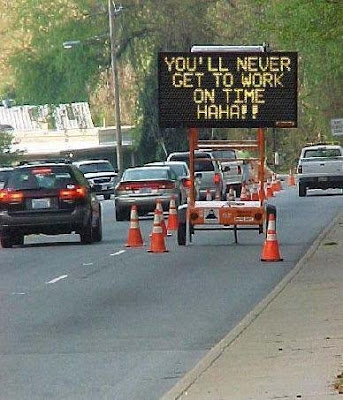 Some people love to bring others down; I think they live for it. I frankly do not understand such people! Perhaps its a way to exalt themselves by hoping someone else is having a worse day than they are. How do we deal with such people? Nehemiah encountered those who ridiculed what he planned to do. See his solution in the following verses:
Neh 4:1 But it came to pass that when Sanballat heard that we were building the wall, he was wroth, and took great indignation, and mocked the Jews.
Neh 4:2 And he spoke before his brethren, and the army of Samaria, and said, What do these feeble Jews? will they fortify themselves? will they sacrifice? will they make an end in a day? will they revive the stones out of the heaps of the rubbish which are burned?
Neh 4:3 Now Tobiah the Ammonite was by him, and he said, Even that which they build, if a fox should go up, he would even break down their stone wall.
Neh 4:4 Hear, O our God; for we are despised: and turn their reproach upon their own head, and give them for a prey in the land of captivity:
Neh 4:5 And cover not their iniquity, and let not their sin be blotted out from before thee: for they have provoked thee to anger before the builders.
Neh 4:6 So we built the wall; and all the wall was joined together to the half of it, for the people had a mind to work.
The Webster Bible
Simple isn't it; he worked and prayed. I think he had a great deal of trust as well, and the combination of prayer, trust and hard work is powerful indeed! Also note that Nehemiah named his adversaries and asked God to handle the situation. When faced with opposition, God is the best arbiter; rely on him and do not retaliate. It may be tempting to say "Ha Ha" back to your opponents, but ultimately it is far better to just hand the situation over to God; if HE puts someone down, HE really has the last laugh!
Email ThisBlogThis!Share to TwitterShare to FacebookShare to Pinterest
Newer Posts Older Posts Home
Subscribe to: Posts (Atom)