A. Subject of today message is
ABORTION.

C. Simply the most debated topic of our
time.

D. Subject of importance to Christians!

A. ABORTION: THE REALITY OF IT!

2. This is happening on a routine basis
in this country!

3. This is a problem for Christians
too!

B. ABORTION: THE CONCEPT OF IT!

3. What is the nature of life

c. If what God creates is good, and
what God destroys is bad, why
would we call bad what he has
called good?(definition of
Satanism, as per HBO special)

C. ABORTION: THE REASON FOR IT!

2. Consequence: to avoid the penalty
for fornication,adultery.

4. Casual respect for others - the "I"
syndrome.

5. Confusion of right and wrong: "what
ever happened to sin"?

D. ABORTION: THE ACT OF IT!

2. Consider the fate of the "fetus" who
lives through an abortion.

3. Conscience of the woman over the
years.... HURTS!

4. Consider the Christian who has an
abortion.

E. ABORTION: THE POWER OF IT!

1. Replaces God with self

2. Removes life from the earth, and the
possibilities of the least likely to
succeed.

F. ABORTION: THE CONSEQUENCES OF IT!

2. Monumental judgement against the
nation

A. GOD WANTS US TO USE WHATEVER HE
GIVES US TO GLORIFY HIM.

B. GLORIFY GOD WITH YOUR BODY:
REPRODUCE, DO NOT ABORT.

C. GIVE EVERY FAUCET OF YOUR LIFE TO
GOD, INCLUDING REPRODUCTION! 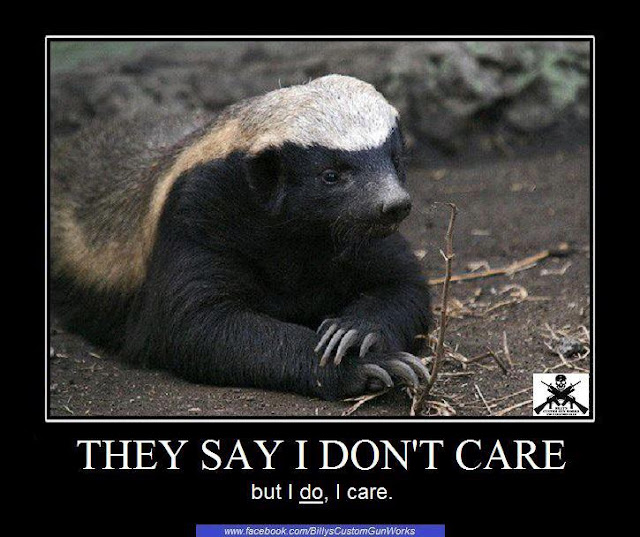 I break through the misconceptions people have of me and look for something better... 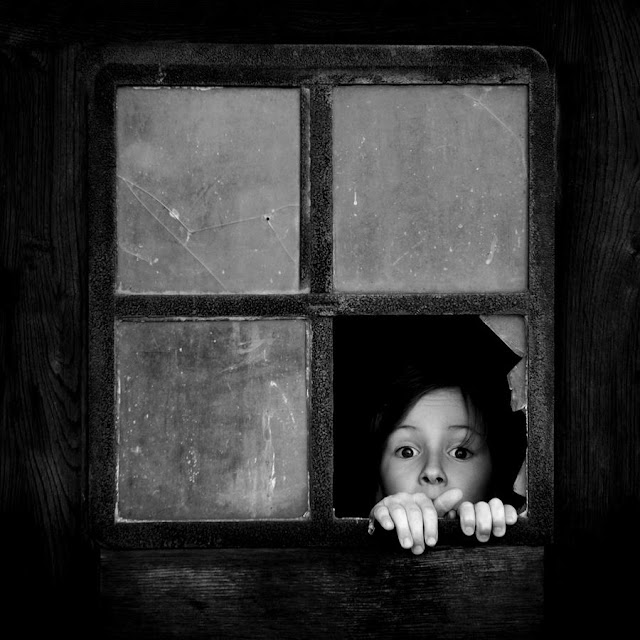 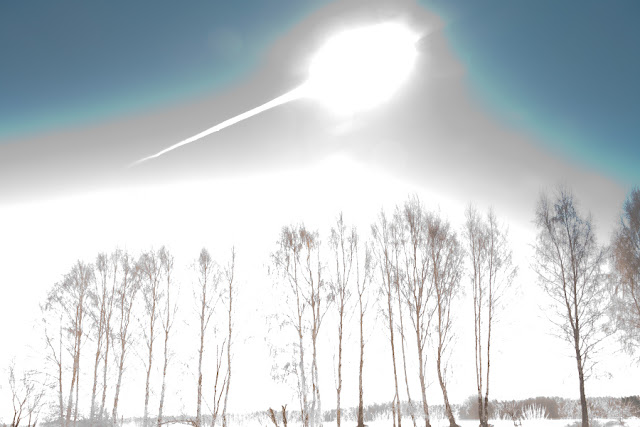 I know the world does not revolve around me... 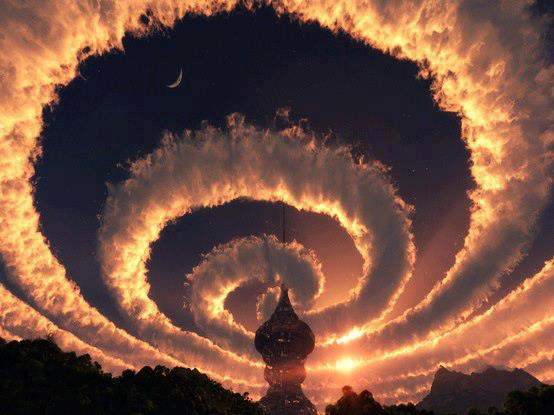 and I look at higher things than you can imagine.... 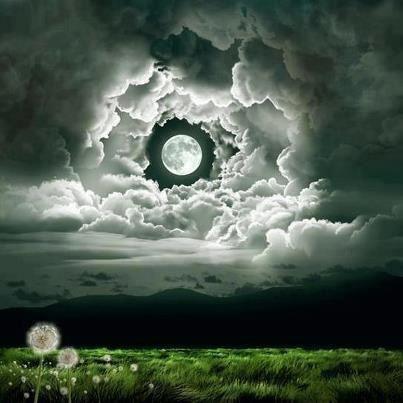 And see the beauty of life in all its myriad colors... 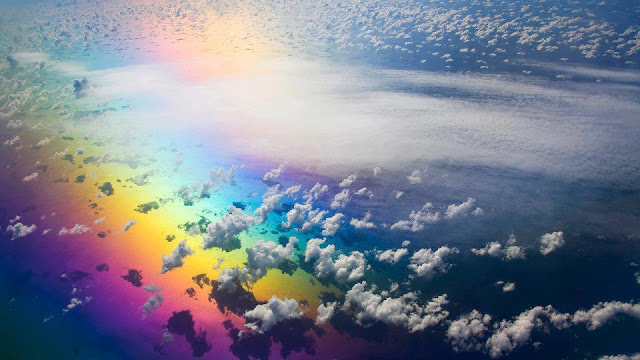 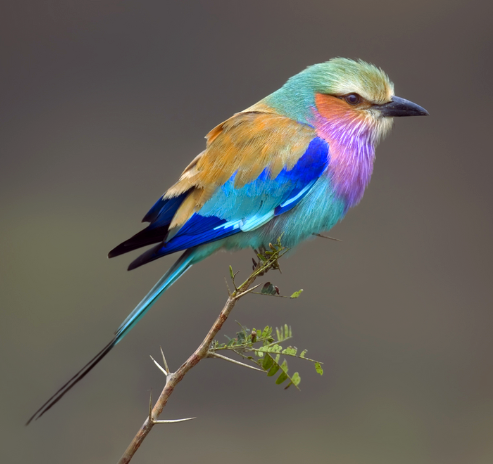 Because of the blood price that was paid for me... 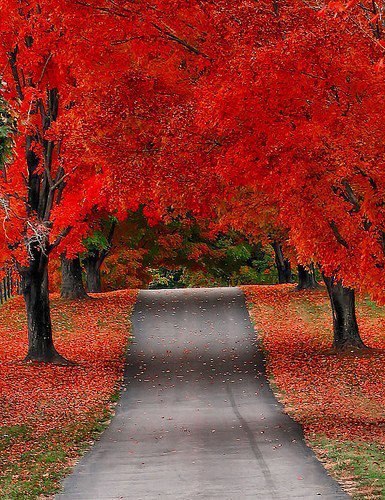 Someday, I shall walk golden streets that lead to the presence of God the Father... 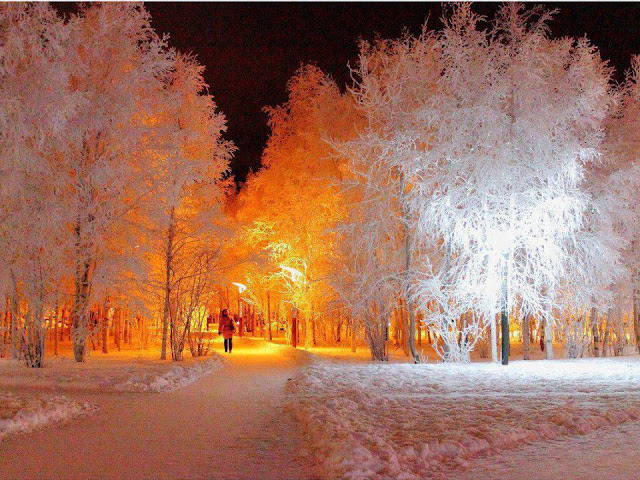 And will see His pure nature with my own eyes... 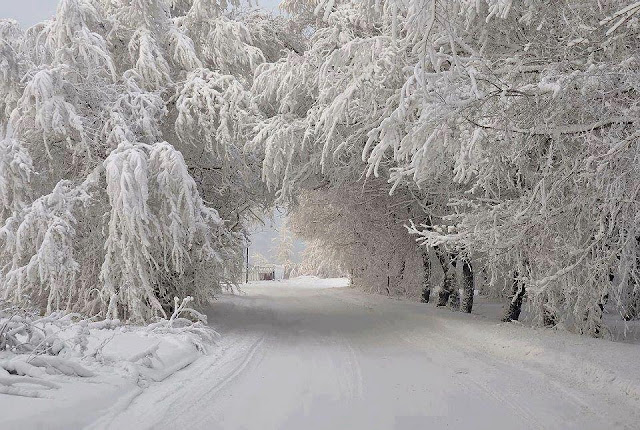 And I will be loved forever!!!! 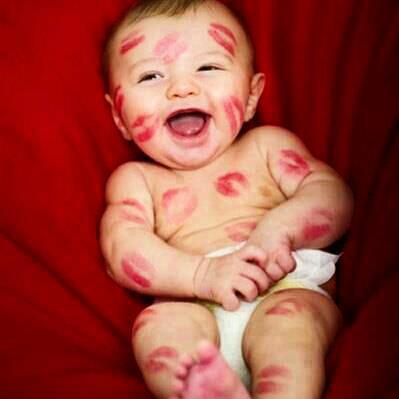 Each picture meant something to me personally. Every one of them conveyed a feeling, an emotion and this  translates into a story.  Paul puts it this way....


4  Love is patient and is kind; love doesn’t envy. Love doesn’t brag, is not proud,  5 doesn’t behave itself inappropriately, doesn’t seek its own way, is not provoked, takes no account of evil;  6 doesn’t rejoice in unrighteousness, but rejoices with the truth;  7 bears all things, believes all things, hopes all things, endures all things.  8 Love never fails. But where there are prophecies, they will be done away with. Where there are various languages, they will cease. Where there is knowledge, it will be done away with.  9 For we know in part, and we prophesy in part;  10 but when that which is complete has come, then that which is partial will be done away with.  11 When I was a child, I spoke as a child, I felt as a child, I thought as a child. Now that I have become a man, I have put away childish things.  12 For now we see in a mirror, dimly, but then face to face. Now I know in part, but then I will know fully, even as I was also fully known.  13 But now faith, hope, and love remain—these three. The greatest of these is love.

A Christian's life is like this series of pictures- the world may see you as a skunk, but God loves you!!!! Picture this; believe it, because it is TRUE!!!!

Addendum... I am corrected by my granddaughter Elizabeth- the picture at the top is a badger, not a skunk!!!

You know, a badger is fits the sentence even better because it is one nasty little animal!!!
Email ThisBlogThis!Share to TwitterShare to FacebookShare to Pinterest

Exo 17:1 All the congregation of the children of Israel traveled from the wilderness of Sin, by their journeys, according to Yahweh's commandment, and encamped in Rephidim; but there was no water for the people to drink.
Exo 17:2 Therefore the people quarreled with Moses, and said, "Give us water to drink." Moses said to them, "Why do you quarrel with me? Why do you test Yahweh?"
Exo 17:3 The people were thirsty for water there; and the people murmured against Moses, and said, "Why have you brought us up out of Egypt, to kill us, our children, and our livestock with thirst?"
Exo 17:4 Moses cried to Yahweh, saying, "What shall I do with these people? They are almost ready to stone me."
Exo 17:5 Yahweh said to Moses, "Walk on before the people, and take the elders of Israel with you, and take the rod in your hand with which you struck the Nile, and go.
Exo 17:6 Behold, I will stand before you there on the rock in Horeb. You shall strike the rock, and water will come out of it, that the people may drink." Moses did so in the sight of the elders of Israel.
Exo 17:7 He called the name of the place Massah, and Meribah, because the children of Israel quarreled, and because they tested Yahweh, saying, "Is Yahweh among us, or not?"
Exo 17:8 Then Amalek came and fought with Israel in Rephidim.
Exo 17:9 Moses said to Joshua, "Choose men for us, and go out, fight with Amalek. Tomorrow I will stand on the top of the hill with God's rod in my hand."
Exo 17:10 So Joshua did as Moses had told him, and fought with Amalek; and Moses, Aaron, and Hur went up to the top of the hill.
Exo 17:11 It happened, when Moses held up his hand, that Israel prevailed; and when he let down his hand, Amalek prevailed.
Exo 17:12 But Moses' hands were heavy; and they took a stone, and put it under him, and he sat on it. Aaron and Hur held up his hands, the one on the one side, and the other on the other side. His hands were steady until sunset.
Exo 17:13 Joshua defeated Amalek and his people with the edge of the sword.
Exo 17:14 Yahweh said to Moses, "Write this for a memorial in a book, and rehearse it in the ears of Joshua: that I will utterly blot out the memory of Amalek from under the sky."
Exo 17:15 Moses built an altar, and called its name Yahweh our Banner.
Exo 17:16 He said, "Yah has sworn: 'Yahweh will have war with Amalek from generation to generation.' "