When will mankind become reasonable? 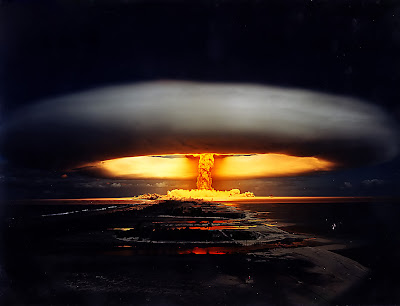