From "Hard Times" to Nursery rhymes 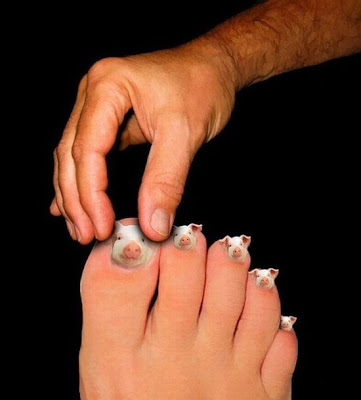 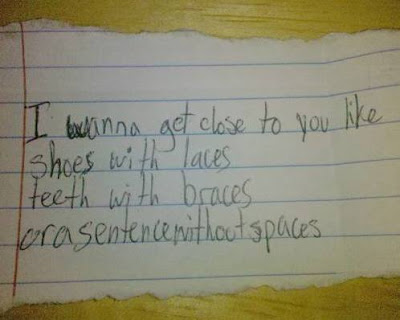 And here is how it happens:
Ruth 4:9-22 (WEB)
9) Boaz said to the elders, and to all the people, “You are witnesses this day, that I have bought all that was Elimelech’s, and all that was Chilion’s and Mahlon’s, from the hand of Naomi.
10) Moreover Ruth the Moabitess, the wife of Mahlon, I have purchased to be my wife, to raise up the name of the dead on his inheritance, that the name of the dead not be cut off from among his brothers, and from the gate of his place. You are witnesses this day.”
11) All the people who were in the gate, and the elders, said, “We are witnesses. May Yahweh make the woman who has come into your house like Rachel and like Leah, which two built the house of Israel; and treat you worthily in Ephrathah, and be famous in Bethlehem.
12) Let your house be like the house of Perez, whom Tamar bore to Judah, of the seed which Yahweh shall give you of this young woman.”
13) So Boaz took Ruth, and she became his wife; and he went in to her, and Yahweh gave her conception, and she bore a son.
14) The women said to Naomi, “Blessed be Yahweh, who has not left you this day without a near kinsman; and let his name be famous in Israel.
15) He shall be to you a restorer of life, and sustain you in your old age, for your daughter-in-law, who loves you, who is better to you than seven sons, has borne him.”
16) Naomi took the child, and laid it in her bosom, and became nurse to it.
17) The women, her neighbors, gave him a name, saying, “There is a son born to Naomi;” and they named him Obed. He is the father of Jesse, the father of David.
18) Now this is the history of the generations of Perez: Perez became the father of Hezron,
19) and Hezron became the father of Ram, and Ram became the father of Amminadab,
20) and Amminadab became the father of Nahshon, and Nahshon became the father of Salmon,
21) and Salmon became the father of Boaz, and Boaz became the father of Obed,
22) and Obed became the father of Jesse, and Jesse became the father of David.

Naomi had gone through "hard times": she lost both husband and sons and was alone in a strange land. But, she gained the love of Ruth and what a love it was!! You know, the kind that will endure anything, go anywhere, and keeps getting stronger. Ruth was the mother of Obed and this child had to be so very special to Naomi!! I can imagine Naomi singing the little piggy song to Obed and when he was older, he writing this little note to his grandma. OK, it wasn't in English and they didn't have "piggy" false nails, but there was love and that is the point of it all. God works things out so that true love wins no matter what the circumstances. Even in failure there is great victory IF THERE IS LOVE!! And, before you ask: No, I won't sing the piggy song in public; its reserved for my children when they were young and now for my grand-kids. However, I WILL (AND DO) sing my "Grandpa song" to whoever will listen; just ask me.