Knowing and being known... 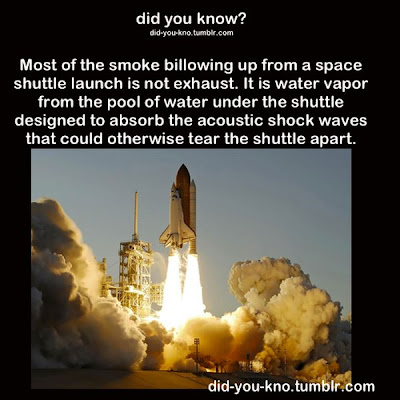 Today, I heard one of the best sermons ever on the topic of "judging".  Chad Tagtoe was simply great!!!  I now think about "judging" from a different perspective and that made me realize that no matter how old I am, I can still learn something!!! So, I came home this afternoon feeling really good about my new found knowledge and couldn't help but re-read the chapter.  In addition to our judgments, God judges as well.  Jesus puts it this way....

Matthew, Chapter 7
21  Not everyone who says to me, ‘Lord, Lord,’ will enter into the Kingdom of Heaven; but he who does the will of my Father who is in heaven.   22  Many will tell me in that day, ‘Lord, Lord, didn’t we prophesy in your name, in your name cast out demons, and in your name do many mighty works?’   23  Then I will tell them, ‘I never knew you. Depart from me, you who work iniquity.’

Take a moment and review the picture; I didn't know this, did you?  Add just one more tidbit of knowledge to the pile..  But, there are far more important things than just knowledge.  To my way of thinking, knowing and being known by God (in a good way, naturally) far outweighs anything that could reside in my grey matter!!!  Even those who are religious and active in their faith have a BIG PROBLEM if they are not known by God.  My prayer for both you and myself is that we know God and are known by him!!!  I would absolutely LOVE to see everyone I have ever known in heaven!!!  I know (here I go again) that this is over optimistic, but anything is possible.  Maybe if I pray about it some more...
Email ThisBlogThis!Share to TwitterShare to FacebookShare to Pinterest