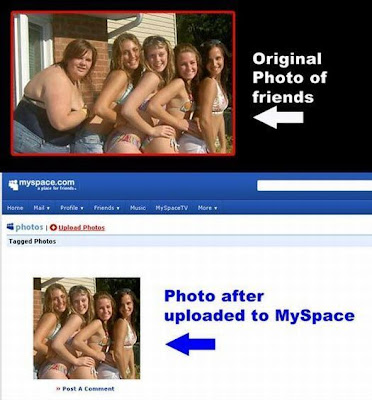 Today I read something about a person suffering because of her core religious beliefs. She believed the Bible teaching about homosexuality and was rejected for believing it. Lately , it has become fashionable to accept homosexuality as just another lifestyle and anyone who speaks against it obviously has something wrong with them and therefore must be punished. I thought about this for awhile and the following portion of Scripture came to mind.
Matthew 10:16-33 (WEB)
16) “Behold, I send you out as sheep in the midst of wolves. Therefore be wise as serpents, and harmless as doves.
17) But beware of men: for they will deliver you up to councils, and in their synagogues they will scourge you.
18) Yes, and you will be brought before governors and kings for my sake, for a testimony to them and to the nations.
19) But when they deliver you up, don’t be anxious how or what you will say, for it will be given you in that hour what you will say.
20) For it is not you who speak, but the Spirit of your Father who speaks in you.
21) “Brother will deliver up brother to death, and the father his child. Children will rise up against parents, and cause them to be put to death.
22) You will be hated by all men for my name’s sake, but he who endures to the end will be saved.
23) But when they persecute you in this city, flee into the next, for most certainly I tell you, you will not have gone through the cities of Israel, until the Son of Man has come.
24) “A disciple is not above his teacher, nor a servant above his lord.
25) It is enough for the disciple that he be like his teacher, and the servant like his lord. If they have called the master of the house Beelzebul, how much more those of his household!
26) Therefore don’t be afraid of them, for there is nothing covered that will not be revealed; and hidden that will not be known.
27) What I tell you in the darkness, speak in the light; and what you hear whispered in the ear, proclaim on the housetops.
28) Don’t be afraid of those who kill the body, but are not able to kill the soul. Rather, fear him who is able to destroy both soul and body in Gehenna.
29) “Aren’t two sparrows sold for an assarion coin? Not one of them falls on the ground apart from your Father’s will,
30) but the very hairs of your head are all numbered.
31) Therefore don’t be afraid. You are of more value than many sparrows.
32) Everyone therefore who confesses me before men, him I will also confess before my Father who is in heaven.
33) But whoever denies me before men, him I will also deny before my Father who is in heaven.
(Matthew 10:16-33, WEB)

Jesus sent out his disciples to proclaim the truth. These were to encounter resistance of all kinds, but this was not to be a surprise, for look how they treated Jesus; harshly to say the least. When I saw the picture, I realized that many people will not really be your friend if you are different from them (whether it is physical difference or a religious one). When push comes to shove, you will be on the outs, just like the "undesirable" chubby girl in the picture. Trust in God, follow what he tells you and let what happens, happen. Faith makes even the "undesirable" precious in the sight of our heavenly father. I don't know who the heavy set girl is, but I think I like her already!!!
Email ThisBlogThis!Share to TwitterShare to FacebookShare to Pinterest
Newer Posts Older Posts Home
Subscribe to: Posts (Atom)