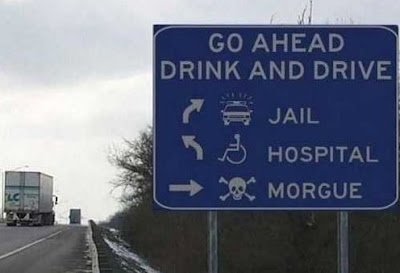 Jesus was coming to the end of his ministry. Many had believed, but many more had not! So, he tells them about the standards of coming judgment. Sound like the sign above?? Does to me! Wake up, America! The evil around us is growing stronger with each day. Stand up for what you believe; make a difference, say what you think (no matter who is listening), do the right thing and above all, vote in this upcoming election. There is a day of judgment coming, when, I don't know, but its going to be a dizzy!!!
Email ThisBlogThis!Share to TwitterShare to FacebookShare to Pinterest
Newer Posts Older Posts Home
Subscribe to: Posts (Atom)