Have a little fun in your life!!! 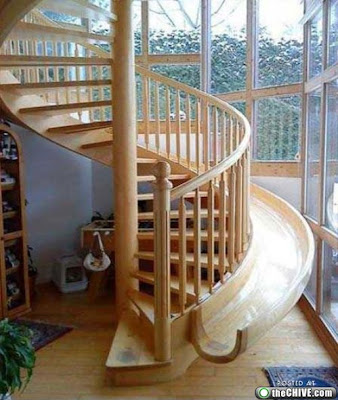 I think I should like to meet whoever lives in this house!  They probably have kids because why else would you put a slide alongside a stairs.  Just imagine for a moment that they DON'T HAVE KIDS.  Then, what does that say about the adults?  Perhaps this passage from Ecclesiastes will shed some light on the question...
Ecclesiastes 11:8-10 (WEB)
8) Yes, if a man lives many years, let him rejoice in them all; but let him remember the days of darkness, for they shall be many. All that comes is vanity.
9) Rejoice, young man, in your youth, and let your heart cheer you in the days of your youth, and walk in the ways of your heart, and in the sight of your eyes; but know that for all these things God will bring you into judgment.
10) Therefore remove sorrow from your heart, and put away evil from your flesh; for youth and the dawn of life are vanity.


From the condition of the last step I can see that the stairs have been used a lot and the bottom of the slide shows the same thing.  So, whoever lives there does a little of both.  Good for them!  They must have read Solomon's book.  Good idea for everybody!  Don't worry, be happy!!!
Email ThisBlogThis!Share to TwitterShare to FacebookShare to Pinterest 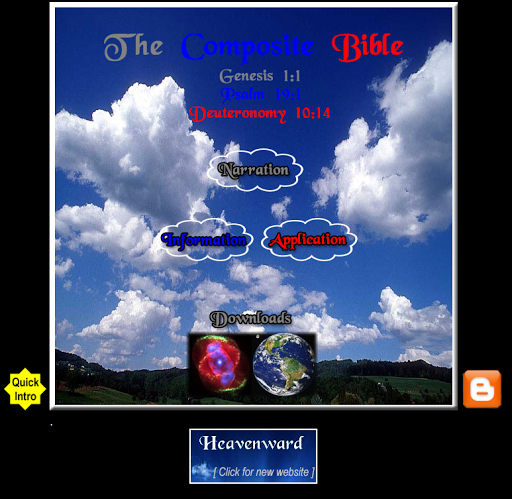