From Mark Copeland... The Revelation Of The Mystery (Ephesians 3:1-13) 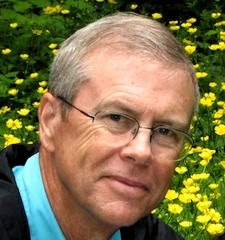