From Mark Copeland... "A HARMONY OF THE LIFE OF PAUL" Between The First And Second Roman Captivity (63-67 A.D.) 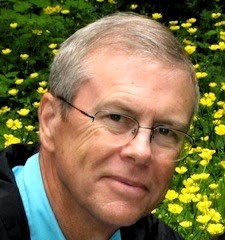