"THE EPISTLE TO THE HEBREWS" The Superiority Of Christ's Priesthood (7:20-28) by Mark Copeland 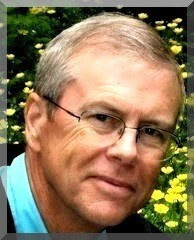