From Mark Copeland... The Preaching Of John The Baptist 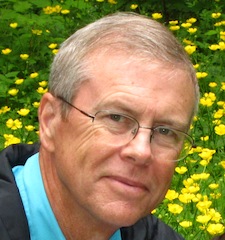