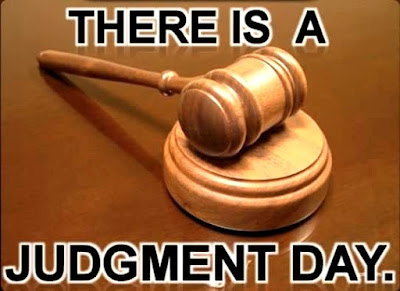 Like it or not, this is a fact. Don't choose to believe it; still a fact. Why? The Bible says it.

Here is but one passage about the judgment day...

Revelation, Chapter 20 (WEB)
11  I saw a great white throne, and him who sat on it, from whose face the earth and the heaven fled away. There was found no place for them.  12 I saw the dead, the great and the small, standing before the throne, and they opened books. Another book was opened, which is the book of life. The dead were judged out of the things which were written in the books, according to their works.  13 The sea gave up the dead who were in it. Death and Hades gave up the dead who were in them. They were judged, each one according to his works.  14 Death and Hades were thrown into the lake of fire. This is the second death, the lake of fire.  15 If anyone was not found written in the book of life, he was cast into the lake of fire.

Before that great and terrible day, consider your ways and do whatever you can to really change.  Believe, confess God before men, repent, be baptized for the forgiveness of sins and live faithfully until the day you die. Again, to everything you can to make sure your name is written in the book of life- before the final verdict is pronounced!!! 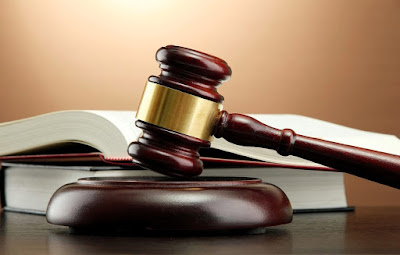