"THE BOOK OF RUTH"Ruth's Tender Plea: "Take Your Maidservant" (3:1-18) by Mark Copeland 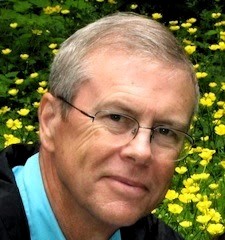