All people by Gary Rose 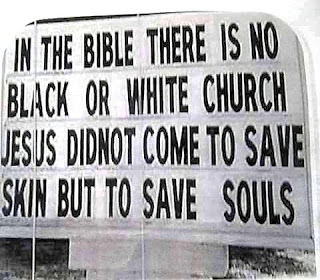 Recently, the political left has been trying to erase history. Tearing down statues you don't like doesn't change a thing. Good people of all colors fought and died for their principles during the civil war (or the war between the states as some refer to it). I believe that this recent political trend is nothing less than reverse racism and as such should be strongly condemned!!!

Let me say the following in the strongest possible terms: RACISM IS STUPID!!!

God looks at the human heart; HE saves souls, not skin color. I think we should accept one another in the love that God has given to us and stop every form of racism wherever it raises its ugly head.

Acts, Chapter 17 (WEB)
26 He made from one blood every nation of men to dwell on all the surface of the earth, having determined appointed seasons, and the boundaries of their dwellings,  27 that they should seek the Lord, if perhaps they might reach out for him and find him, though he is not far from each one of us.  28 ‘For in him we live, move, and have our being.’ As some of your own poets have said, ‘For we are also his offspring.’ 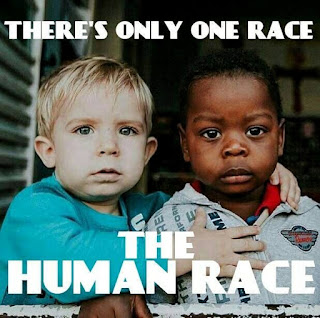