Who is the Antichrist? by Roy Davison 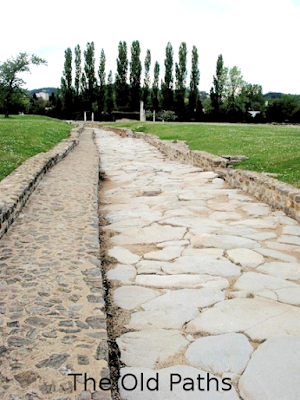 Who is the Antichrist?

The Scripture quotations in this article are from
The New King James Version. ©1979,1980,1982,
Thomas Nelson Inc., Publishers unless indicated otherwise.
Permission for reference use has been granted.
Published in The Old Paths Archive
(http://www.oldpaths.com)
Email ThisBlogThis!Share to TwitterShare to FacebookShare to Pinterest
Newer Post Older Post Home