"THE FIRST EPISTLE OF JOHN" Beware Of Antichrists! (2:18-27) by Mark Copeland 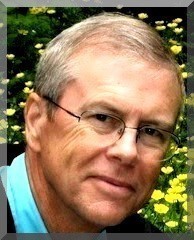