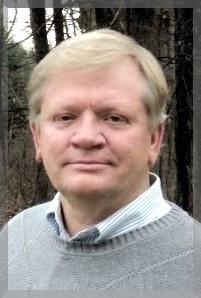 
Teachings of Jesus (Part 37) Parable of the

Minas and His Triumphal Entry