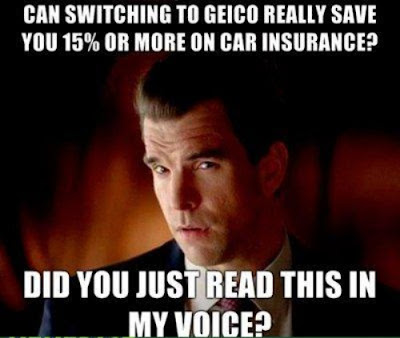 I did.  Its funny the way memory works and how the human brain makes associations.  I have been thinking about that a lot today because today is a day for remembering.  America has been blessed with almost countless patriots who were willing to give anything to preserve freedom...even their lives and they should be honored!!!  But I wonder, is anyone remembering God today?  Here is a passage from the Old Testament where they did.
1 Samuel 7:1-13 (WEB)
1) The men of Kiriath Jearim came, and fetched up the ark of Yahweh, and brought it into the house of Abinadab in the hill, and sanctified Eleazar his son to keep the ark of Yahweh.

2) It happened, from the day that the ark stayed in Kiriath Jearim, that the time was long; for it was twenty years: and all the house of Israel lamented after Yahweh.

3) Samuel spoke to all the house of Israel, saying, “If you do return to Yahweh with all your heart, then put away the foreign gods and the Ashtaroth from among you, and direct your hearts to Yahweh, and serve him only; and he will deliver you out of the hand of the Philistines.”

4) Then the children of Israel removed the Baals and the Ashtaroth, and served Yahweh only.

5) Samuel said, “Gather all Israel to Mizpah, and I will pray for you to Yahweh.”

6) They gathered together to Mizpah, and drew water, and poured it out before Yahweh, and fasted on that day, and said there, “We have sinned against Yahweh.” Samuel judged the children of Israel in Mizpah.

8) The children of Israel said to Samuel, “Don’t cease to cry to Yahweh our God for us, that he will save us out of the hand of the Philistines.”

9) Samuel took a suckling lamb, and offered it for a whole burnt offering to Yahweh: and Samuel cried to Yahweh for Israel; and Yahweh answered him.

10) As Samuel was offering up the burnt offering, the Philistines drew near to battle against Israel; but Yahweh thundered with a great thunder on that day on the Philistines, and confused them; and they were struck down before Israel.

11) The men of Israel went out of Mizpah, and pursued the Philistines, and struck them, until they came under Beth Kar.

12) Then Samuel took a stone, and set it between Mizpah and Shen, and called its name Ebenezer, saying, “Yahweh helped us until now.”


Israel was always fighting the nations around it.  They were hindered by their own stubborn refusal to abandon the false gods of their neighbors.  They often were defeated by them and it wasn't until they turned back from their evil ways that God helped them.  They set up a stone to remember God's help.  I wonder what association you use to remember what God has done for you?
Email ThisBlogThis!Share to TwitterShare to FacebookShare to Pinterest
Newer Post Older Post Home